Typically, most RVers will tell you that going to Quartzsite is a one and done destination. Their reason for not returning is there’s nothing to do there…well, except one week in January which is what lured them to the sleepy little town. And even that, the popularity, allure and dynamics of Quartzsite has changed. However, so not the case for us! In the last days of 2018, we made our third pilgrimage to Quartzsite for different reasons.

Without sounding disrespectful, Quartzsite is just a hole-in-the-wall town. There is no Walmart, no fathomable grocery store, no big box any-store, no movie theater, no Camping World, no…well….anything really other than a handful of sardine-packed RV parks, a prominent RV dealership giant and a giant flea market of people selling big rocks and little stones.

Wait! Quartzsite IS famous for something though. Something to do with camels and the Army and some camel-whisperer dude named Hi Jolly. But hey, every town in America has their claim to fame, right?

Anyway, Quartzsite is literally a one-horse town and if you sneeze short, you may just miss it completely. If you need groceries, a pack of underwear or socks, and other necessities, you’ll have to drive to Blythe (22 miles west) or Parker (35 miles north).

But, well, we went anyway…because we’re RVers and that’s what RVers do.

When we went to Quartzsite… RVs of every size start to migrate after New Years to begin their search for the ultimate spot to hunker down for the so-called ‘RV Tent Show’.  Some congregate with their friends at the RV parks while others, like us, flock to find our own little piece of desert heaven on BLM land. BLM rules dictate one can only stay for no more than 14 days in one spot; after which, you must relocate to another area.

It’s a pilgrimage and gathering place…

Well, for us, it’s none of the reasons I’ve listed above. See, Quartzsite is a meeting place for RV nomads from all over the country to go camp in the dirt and rocks. There’s tons of BLM land where RVers congregate to party and hang out. Of course, you have to want to boondock to really enjoy it’s true ambiance. Boondocking on the BLM is where the real fun is at because it certainly isn’t in the town itself; well except maybe Crazy Al’s and the infamous ‘Bookstore’ where an old man wears nothing but… Well, you get the picture.

If you go to Quartzsite, you better appreciate lots of rock because that’s all your feet will be feeling during your stay. But for the RZR, ATV and Jeep peeps, it’s game on!

Interestingly enough though, we really hadn’t planned on going to Quartzsite at all this time (2018/19). But the outside thermometer forced us to the area. And well, we heard about this big New Years Eve party that our beloved tribe, Xscapers, organized so, we decided to give it a go. Since we’ve had unimaginable fun in preceding years, we just knew we didn’t want to miss out this one either. I mean, who better to party with, right? And where else better than in the middle of the Arizona desert under the bright stars and supposed warmer temps. So we erased our former calendar plans and penciled in Xscapers New Years Eve Bash! We were off like a prom dress!

Welcome back to Quartzsite!

Arriving the day before New Years’ Eve, it was a balmy 50 degrees during the day. When Mr. Sun went to shine his light in other parts of the planet, Mr. Moon made his nightly presence and a gazillion stars lit up the dark sky. Well, needless to say, when Mr. Sun would leave us, he took the warmth with him. The mercury plummeted well into the low 30s! However, the sunsets are sensational! It was not the warmth that this part of the country is know for this time of year though. Ironically, this unseasonably cool weather was predicted in the Farmer’s Almanac. So, we had to don layers upon layers of thick sweatshirts, knit hats and grippy gloves to keep warm.

On the bright side though, our 5 o’clock somewheres didn’t need ice. It made the huge New Years’ Eve campfire seriously inviting! And, those of our Xscapers tribe who came made us forget the cold!

We had an absolute blast despite the cold. There was tons of awesome food and snacks from potlucks, more than tons of colorful and interesting beverage concoctions and  the people we all met up with were the icing on the cake. Even the few days following, the party never ended. There were more potlucks, campfires, and bonding. And, I guess, you could say we were all emptying out our pantries, reefers and liquor lockers to prepare for the next Xscapers Annual Bash being held two weeks later in Havasu. About half of us who attended the New Years Eve Bash hung out in Quartzsite for another week waiting to caravan over to Lake Havasu City for the big bash.

We stayed around to hang with and get to know our friends, Matt and Diana of Adventurous Way. This was a good time to get some much needed tech training from the younger crowd. Seemingly, they are more ambidextrous balancing work-life and the constant changes of electronic technology and the internet. Working and learning from them was refreshing and enlightening.

Before we knew it, it was time to hook up and get underway to head to Lake Havasu 75 miles

Also, the infamous Quartzsite RV Big Tent Show (January 18-26) was in town as is every January.

Since we are Ambassadors of Battle Born Batteries, we manned their booth for a couple days; helping to market their products to the RV show attendees. We also met up with a few component manufacturing companies to discuss future Ambassador projects. Once the big tent show was over, our 14-day limit was soon to expire. We were still hanging with Matt and Diana of Adventurous Way. We also hung out a few more days with Phil and Stacy of You, Me and the RV, Lance and Flo of Wheelin’ with the Wendes, Al and Angie of Life Beyond the Burbs. Meanwhile, Matt and Diana went to an RV park to get some laundry, grocery shopping, batch cooking and long, hot showers. We decided to head to a quieter place to get some much needed work done with less distractions. And, well, we also were itching for a change of scenery. So, we headed to one of our favorite boondocking spots at Palm Canyon in Kofa National Wildlife Refuge to meet up with Matt and Diana again so we could help them finish off their solar panel installation. A few days later, our dear Adventurous Way friends left us all alone in the Kofa desert. While we miss them, we understand they are on a journey of their own as are we.

So, once everyone left, we were on our own again looking at the mountains wondering where we were going next. 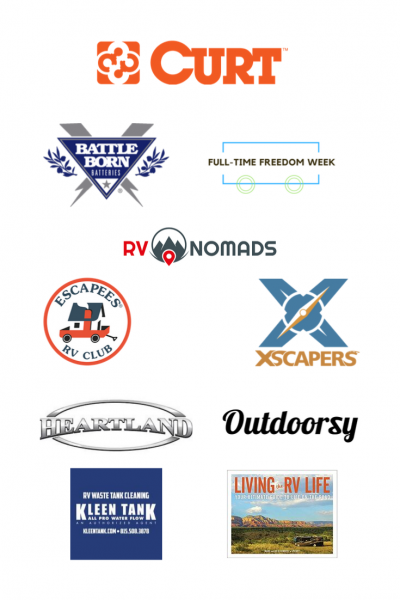 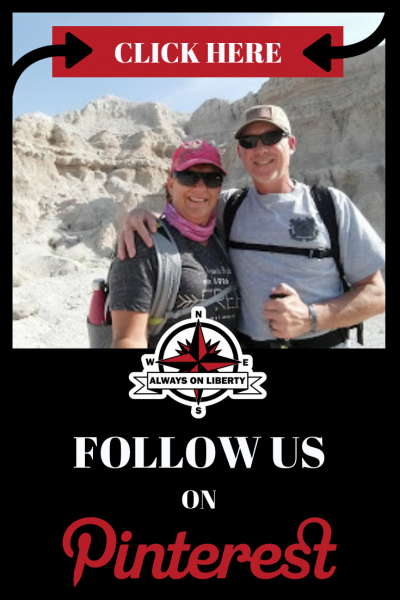 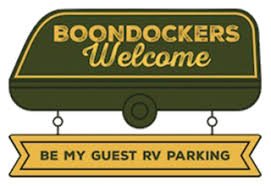 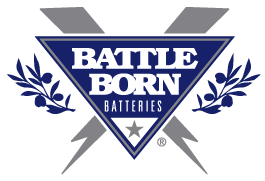 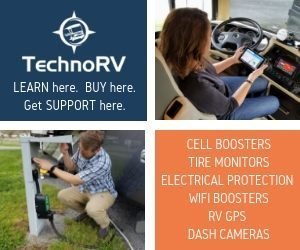 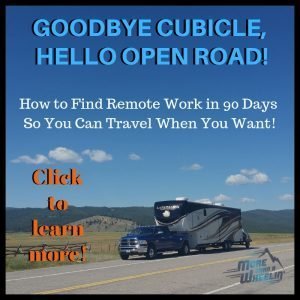 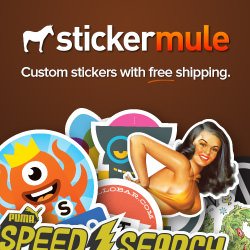